Only In Niš – Travel Through Time for 2€

Did you ever feel like you were born in a wrong time in history? Would you like to experience the life of an ancient Roman emperor? Have you ever wanted to know how thrilling it is to fight for the liberty of your country? Or do you maybe just want to enjoy a nice cup of coffee in the 19 century? If the answer to any of these questions is “yes” – look no furhter! Niš is a perfect place for you!

Being the crossroads of South Europe, it is fair to say that Niš is a city with a chaotic history spanning several centuries – much of it dark, but undeniably historically significant. And the best thing is – you can experience all of it for just 2€!

Let’s go all the way back to the 3rd century. You are in a huge villa, with beautiful gardens and mesmerizing floor mosaics. The Roman emperor Constantine the Great joins you with a glass of wine in his hand and tells you he had just transferred the entire Rome into Christianity. He offers to give you a tour of his majestic villa – Mediana. 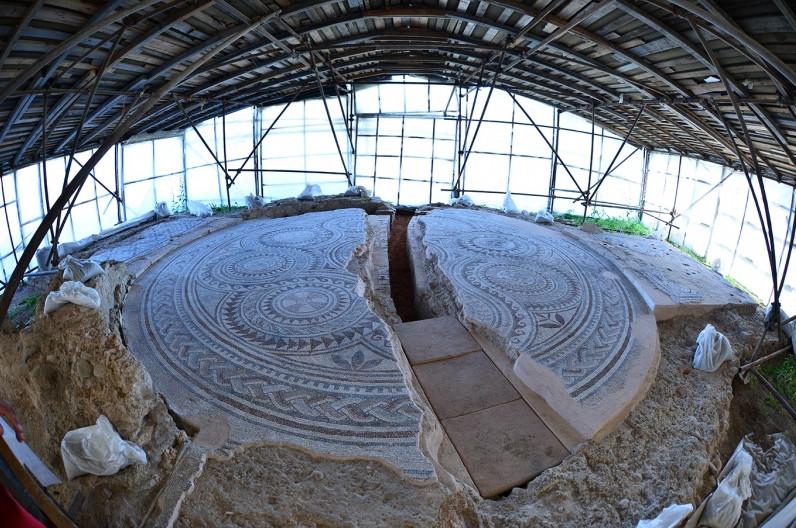 All of a sudden, you find yourself on the top of The Niš Fortress. It’s the 18th century and the Ottoman Turks have just finished this construction covering 22 hectares of beautiful greenery. Today this is the home to many cultural events, concerts, galleries and the best place for a nice summer stroll. But wait – you hear shouting! It’s the Serbian people demanding freedom from the Ottoman Empire! 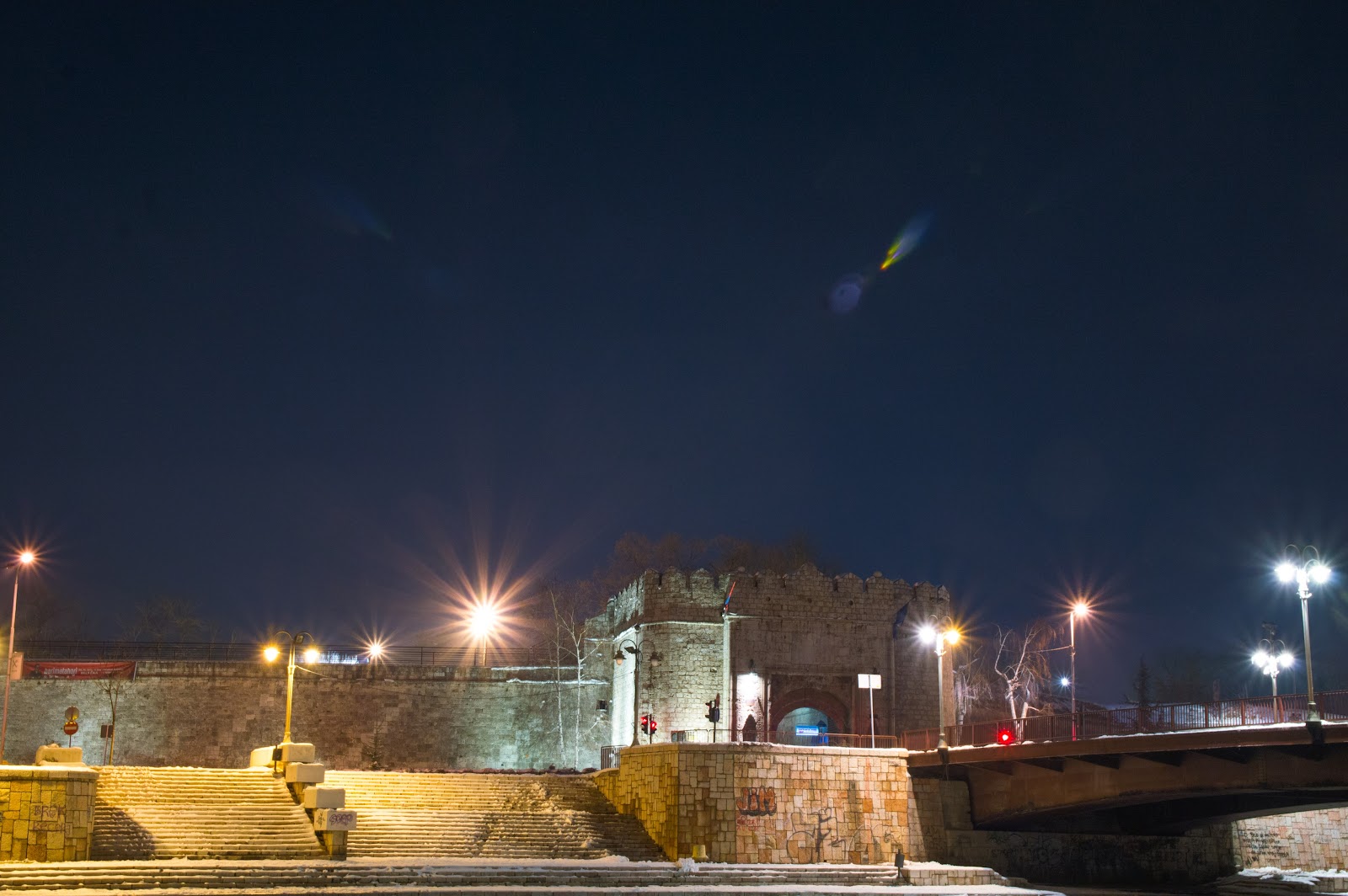 After four centuries of Ottoman rule, Serbian people organized the first open rebellion. Let’s go to the year 1809. to Čegar hill. There is an intense battle between 16000 Turks and 4000 Serbian rebels! Realizing how outnumbered there were after a whole day of battling, commander

Stevan Sinđelić released his comrades of their vow and told them to save their lives but no one would leave his side. He lured the Turks into the gunpowder magazine, fired into the gunpowder and the whole building with all the people in and outside of it were blown into pieces. Today, the Čegar monument stands as a reminder of this heroic act. 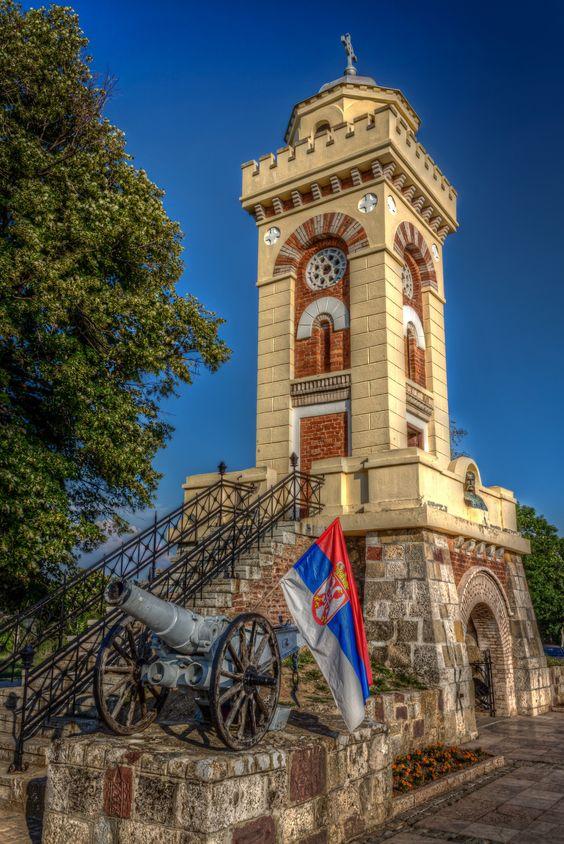 But the price of freedom is not that cheap. Concerned about this act will inspire more people to rebel against them, Turks decided to scare the Serbian public by beheading all the bodies of Serbian soldiers who died in the Čegar battle and embed their skulls into a tower – the famous Skull Tower. Around 952 skulls stood as a reminder for Serbian people not to rebel against the Turkish rule. Little did they know this tower sparked a fire which turned this rebellion into a revolution! 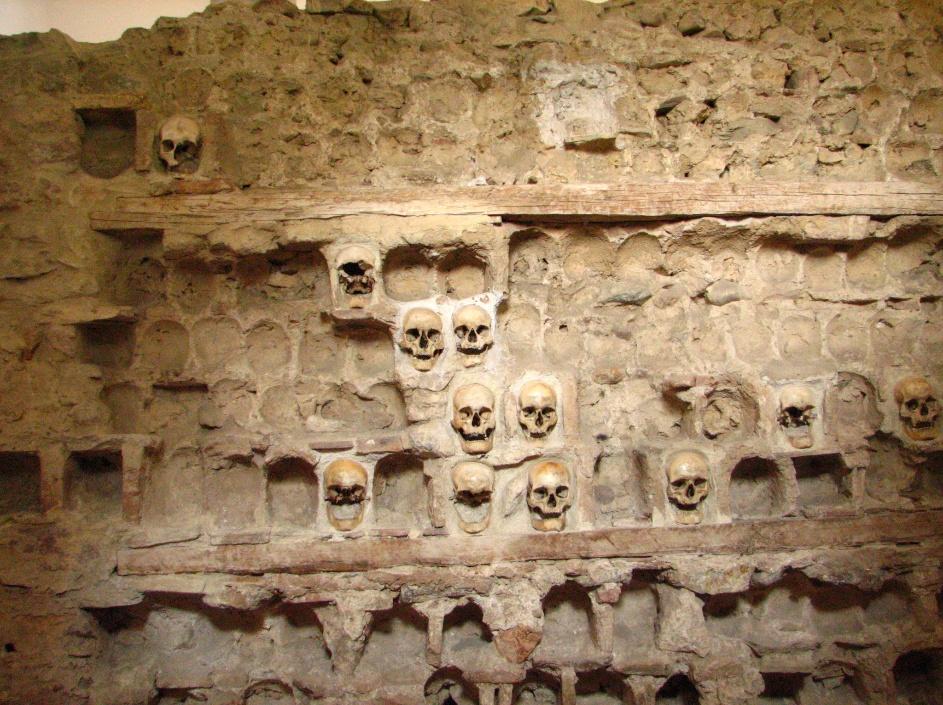 Unfortunately, this is not the end of the dark history of Niš. Fast forwarding to WWII - Red Cross Concentation Camp – is one of the best-preserved concentration camps in Europe. During the German occupation of Serbia, this camp held 30,000 Serbs, Roma, Jews and Partisans captive. The camp shows vivid picture of all the pain and suffering caused in WWII. However, this was also the place of the biggest breakout from a concentration camp in history!

We know – by now you’ve had a pretty rough day time-traveling. Sounds like a good time to enjoy a nice warm cup of coffee in Kazandžijsko sokače (The Tinker’s Valley).  We go back to the 19th century, to this bohemian quarter of Niš which used to be a street lined with craft workshops. Don’t forget to finish off the day by taking a picture with Stevan Sremac, one of the most famous Serbian writers – but don’t worry, he’s waiting for you. ☺

It might sound too good to be true, but this whole experience really costs less than 2€. A ticket for all of the National museums mentioned in the article costs 200 dinars (1.6€).